The Wills and Succession Act in Alberta

Do not miss major changes in the rules of wills and estates. 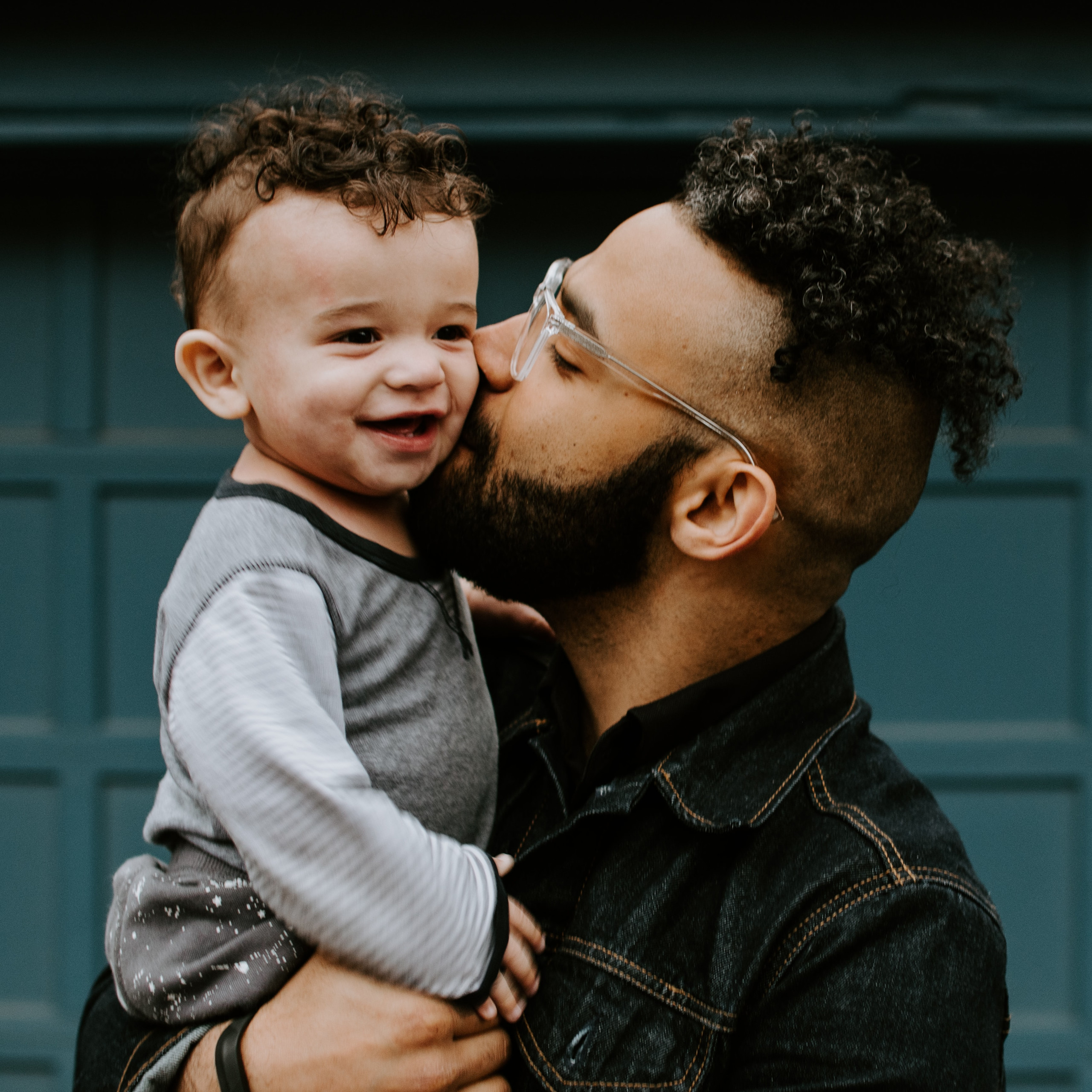 The Wills and Succession Act in Alberta

Whether you made your Will before the Alberta Wills and Succession Act became effective, or you have not done one yet, consider how the new law affects your Will and estate plan

The Effect of a New Marriage or Cohabitation on Wills

The Effect of Divorce or Separation on Wills

Unless the Will maker shows a contrary intention, the Wills and Succession Act deems an ex-spouse or a former Adult Interdependent Partner to have predeceased the Will maker. As a result, the former spouse or AIP cannot receive gifts left in the Will or act as an Executor or Trustee of the Will. The appointment as a Guardian for minor children will also be revoked. These rules apply only to Wills and not beneficiary designations on investments such as RRSPs, RRIFs, or TFSA), pensions, or life insurance policies. Divorce or separation does not affect such designations. One needs to change the beneficiary designations to prevent the ex-spouse or former AIP from receiving the asset.

Note that the separation of married spouses for any period does not affect a Will until after the divorce is completed. However, the separation for more than two years disinherits a legally married spouse if the deceased does not leave a Will. Suppose a wife passes away, and it turns out she and her husband were separated for three years preceding her death but did not finalize their divorce. If the wife had an old Will leaving everything to the husband, the gift to the husband remains valid. If there were no Will, the husband would not receive anything.

Distribution of Estates on Intestacy

If a person dies without a Will in Alberta, leaving a spouse or Adult Interdependent Partner (also known as AIP) and all the children of the deceased are from that relationship, the whole estate goes to that spouse or AIP instead of being divided among the spouse (or AIP) and the children. The Wills and Succession Act presumes that the deceased intended to leave everything to the spouse (or AIP) and that the spouse (AIP) will take care of the children. Suppose an individual died intestate leaving a common-law spouse, and they have an adult financially independent child in common. Under the Alberta Wills and Succession Act, the common-law spouse will receive the whole estate of the deceased.

Suppose the deceased died without a Will and had a spouse or an AIP and children from another relationship at the time of his or her death. In that case, the spouse or AIP is entitled to receive a preferential share from the estate. The children receive the remainder of the estate. The preferential share is the greater of $150,000 and one-half of the net estate of the deceased. If the deceased left both a spouse and an AIP, they split the preferential share, and the balance goes to the children, or the spouse and AIP split the entire estate equally if there are no children. Suppose an individual passed away without a Will, leaving a spouse and a child from a previous relationship. Suppose also that the net value of his estate is $200,000. According to the Alberta Wills and Succession Act, the spouse will receive $150,000, and the child will receive $50,000.

Note that a spouse loses entitlements to the estate of a deceased if they have been separated for at least two years, or where there is a court declaration of irreconcilability, or court order or agreement finalizing the marital break-up.

If two people die approximately at the same time and it is unclear who died first, the new presumption is that each of them has predeceased the other. As a result, each person’s estate will go to his or her heirs and not to the estate of the other. Further, any property they held in joint tenancy will become a tenancy in common so that one-half of such property will go to their respective estate instead of going to the estate of the other. This rule applies the Will shows a contrary intention. Suppose a married couple had no kids and died in a common accident. Suppose also that their Wills leave all their bank accounts to each other as their first-choice beneficiary, and the husband appointed his mother as his second-choice beneficiary while the wife named a charity as her second-choice beneficiary. Now suppose they had a house as joint tenants. If we know that the wife died first, her bank account and her one-half of the house will go to the husband and then to his mom. If we do not know who died first, the wife’s bank accounts and one-half of the house will go to the charity named by the wife.

A surviving spouse or an Adult Interdependent Partner (aka AIP) now has the right to stay in the family home for 90 days after the date of death or longer with a court order. The rule applies even though the home might be rented, owned by another person, or by another person, and the deceased as joint tenants. The estate must bear the costs during this 90 days’ stay. Suppose a husband passed away, and the couple lived in a condo owned by the husband and his mom as joint tenants. The wife is entitled to stay in the condo for 90 days at the expense of the estate.

If a deceased did not make adequate provisions for dependents in his or her Will, they could request a more significant share of the deceased’s estate. If the application is successful, the court can change the distribution of the estate of the deceased to ensure that the dependant receives adequate support. The family members who are eligible to claim for the dependant’s relief would be a spouse, Adult Interdependent Partner, minor child, an adult child who is unable because of physical or mental disability to earn a livelihood, an adult child under the age of 22 who is in full-time attendance at school if the deceased was supporting the child at the time of death, and a minor grandchild or great-grandchild of the deceased if the deceased was standing in the place of that child’s parent.

If, during a lifetime, a deceased transferred money or property to a beneficiary, one can allege that the deceased considered those transfers not as a gift but as an advance toward the beneficiary’s share in the estate. If the claim is successful, the beneficiary’s share of the estate may be reduced proportionally, or the beneficiary will have to repay the transfers. Suppose a father passed away, leaving all his property to his wife and son equally. Suppose also that the father gave one hundred thousand dollars to the son before death. Suppose the wife can prove that the funds were intended to be a loan and there is no evidence of repayment. In that case, the son’s share in the father’s estate will be decreased accordingly.

In light of this, one needs to be very clear whether a payment or transfer is a gift and shall record all repayments thoroughly.

The DLegal team is here to support. We will do our best to assist or connect you with those who can help.

Send Us a Message

Things To Know About Executors of Estates

What is an Executor of an estate? An executor of a will, or and estate trustee with a will, is […]

Wills After Separation or Divorce

Should I make a new will in case of a family breakup in Alberta? A family breakdown is never easy. […]